A sedimentary rock – limestone – formed from the compressed remains of bones of prehistoric creatures and shells – all of which are Calcium Carbonate (CaCO). Lime is produced by burning limestone, chalk or shells at a high heat and was used in Ireland for building for over a thousand years. 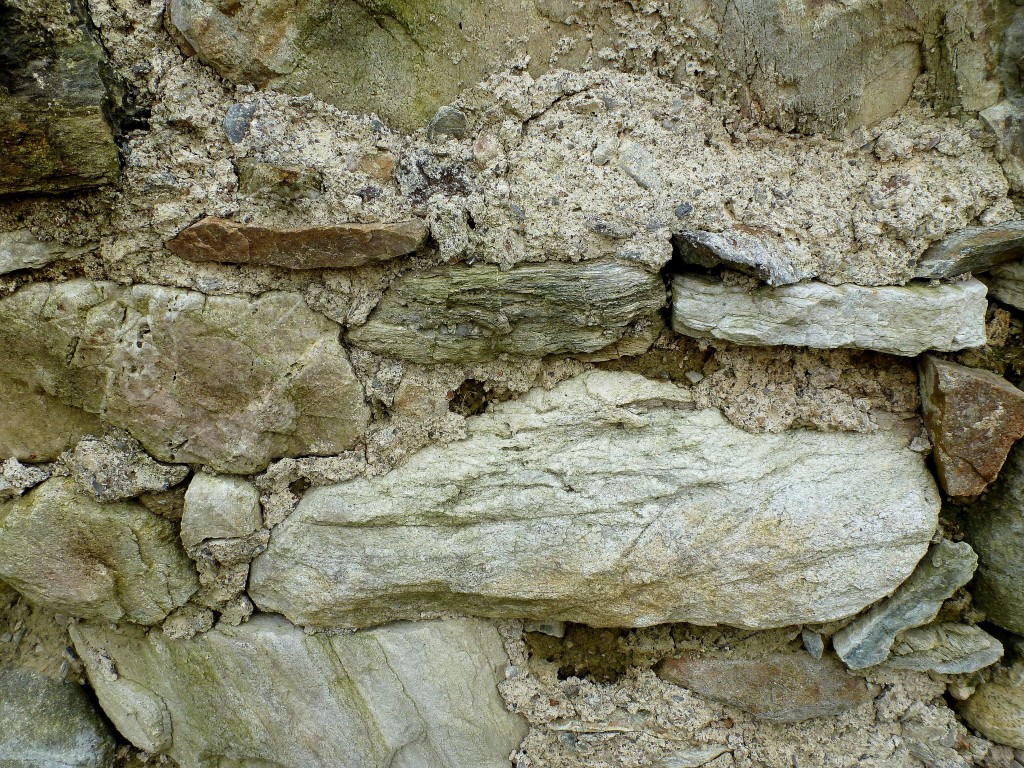 Lime kilns were widespread – as much for agricultural reasons as for building. When heated to 900 degrees ‘quicklime’ results, and this was used extensively to raise alkaline levels in acidic boggy soils. Limestone was refered to in Irish as ‘cloch aoill’- manure stone.

In those days the process of converting limestone to ‘quicklime’ would take about three days and three nights, and a kiln would be constantly in production for months on end.

Strong and durable – above is a door arch that was crafted three centuries ago using Lime. These days only very small number of big, modern kilns exist – but none are in Ireland. 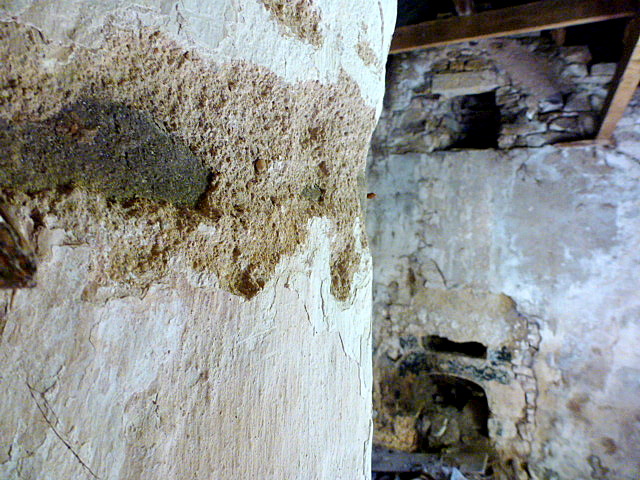 Lime mortar is composed of lime, sand and water.

A vastly under rated material despite it’s excellent record, lime has the ability to self heal, mending cracks within itself, unlike cement which is brittle & once cracked becomes ever more vulnerable to invasion by the elements.

Because Lime is flexible it allows stonework to settle into it’s rightful groove, there is no risk of  cracks serious anyway.

Lime’s wonderful permeability lets moisture be drawn away from a house wall instead of locking dampness within the very stone or brick, as cement does.

It requires lower (than cement) temperatures in its production therefore spends less energy.

Through carbonation Lime is able to re-absorb carbon dioxide created when burning limestone – and even leaves a negative carbon footprint when combined with such plants like hemp for example, which is used as render when mixed with Lime.

In the past Lime was mixed with ox or horse hair and applied to internal walls creating an insulating coat, many layers of which were built up  over time can still be seen in old buildings today. 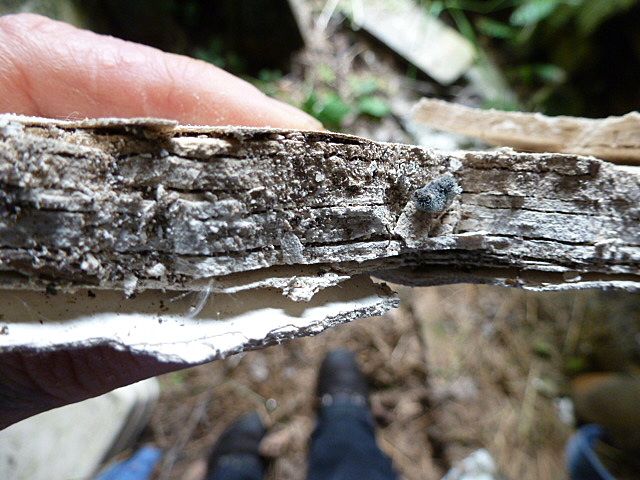