Back to the beautiful Lough Boora Parklands in Offaly! 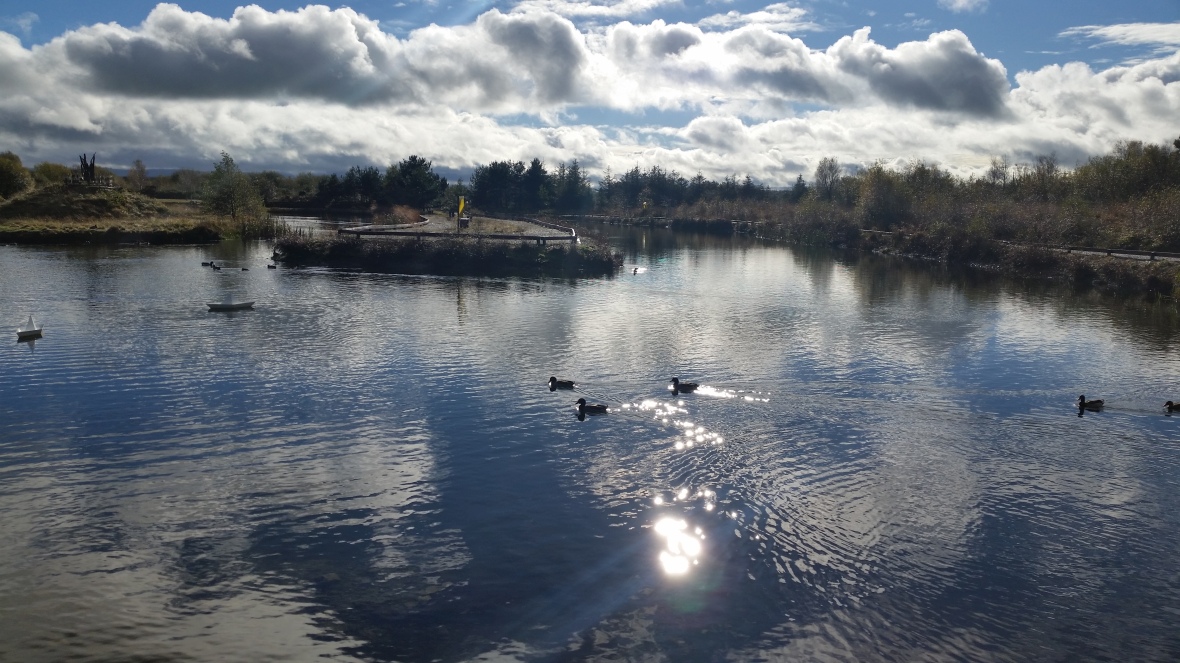 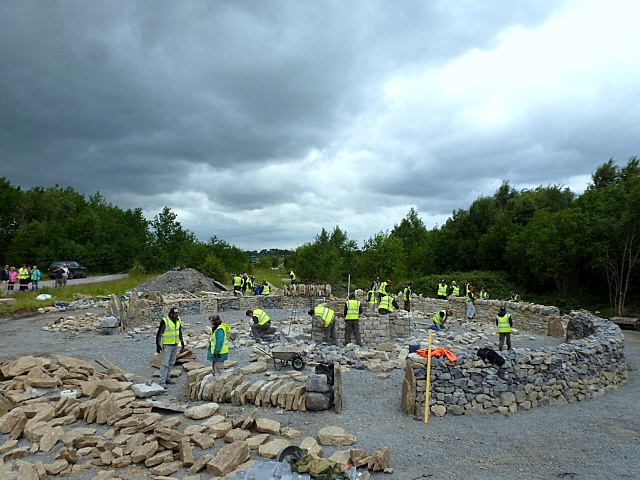 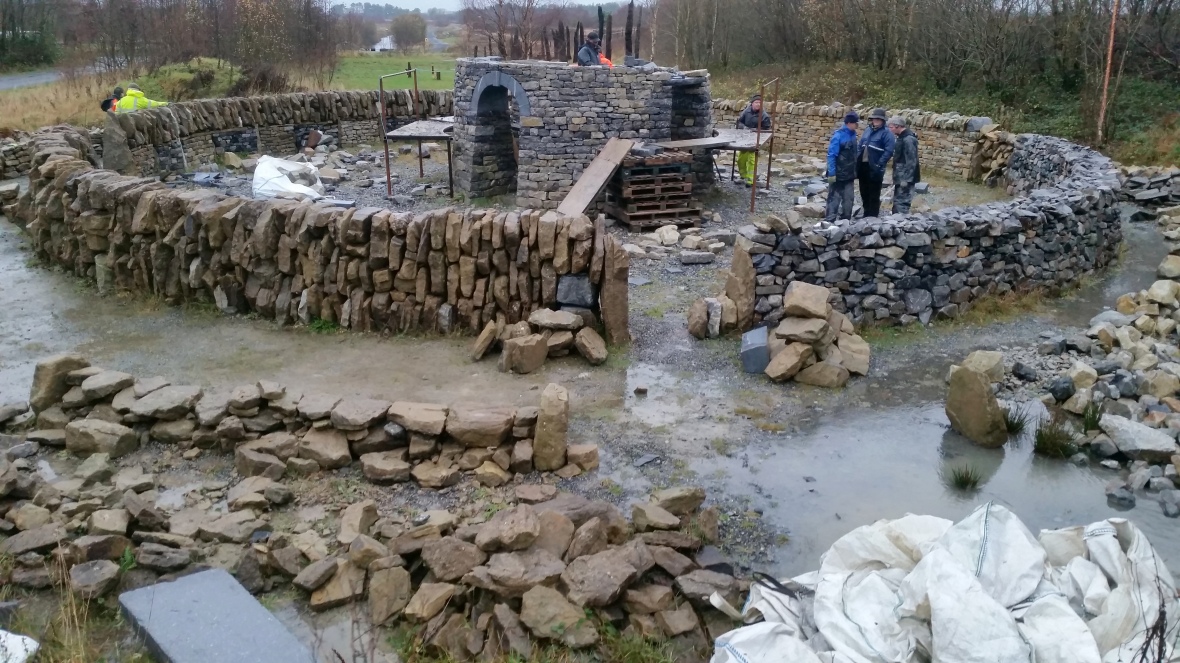 It has been a steady, but long slog for DSWAI members thus far – which has

involved thirteen weekends of labour between 2013 and the present day – all voluntary! 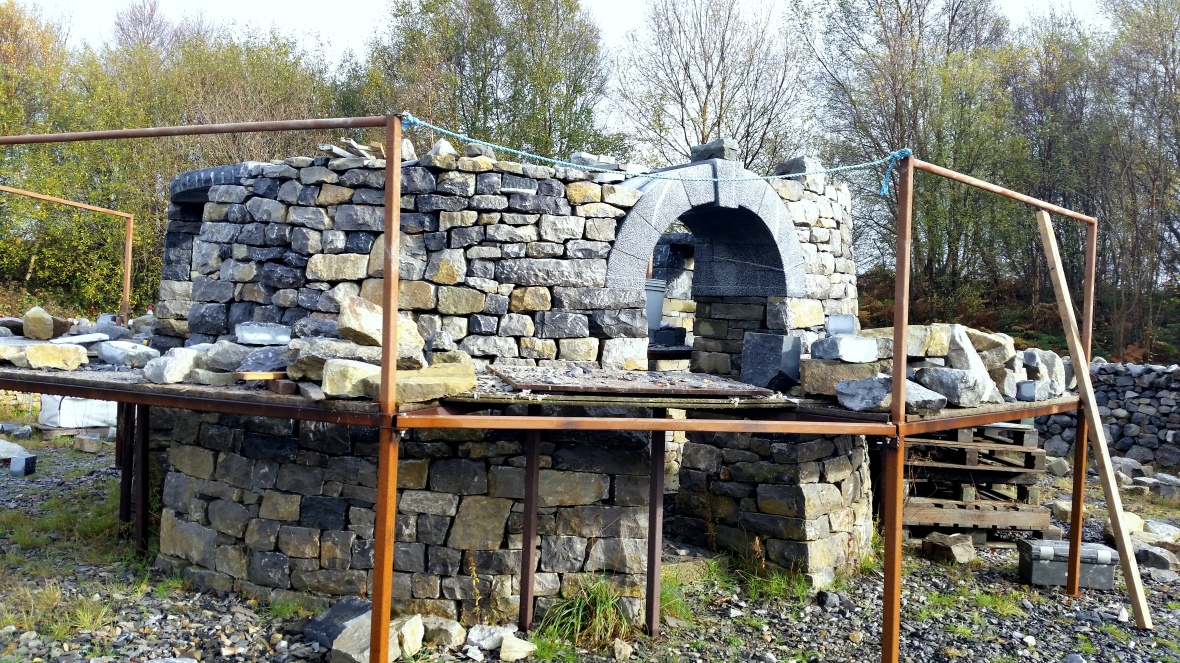 Amongst others, Christian Helling is back on site. 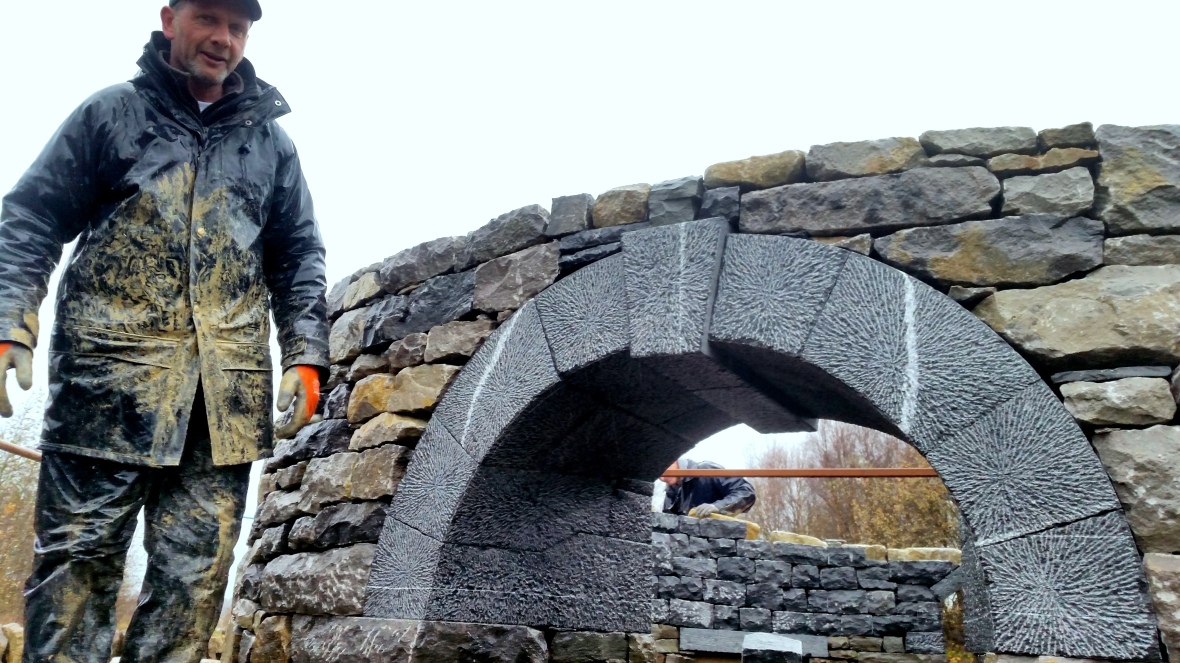 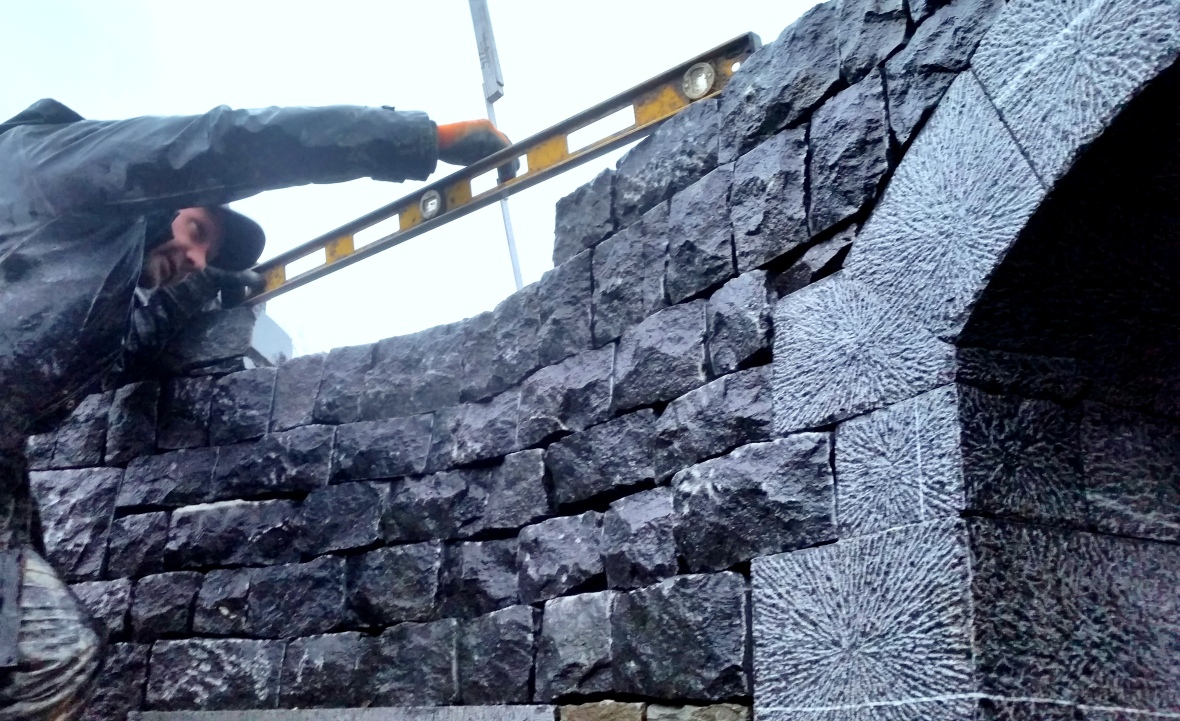 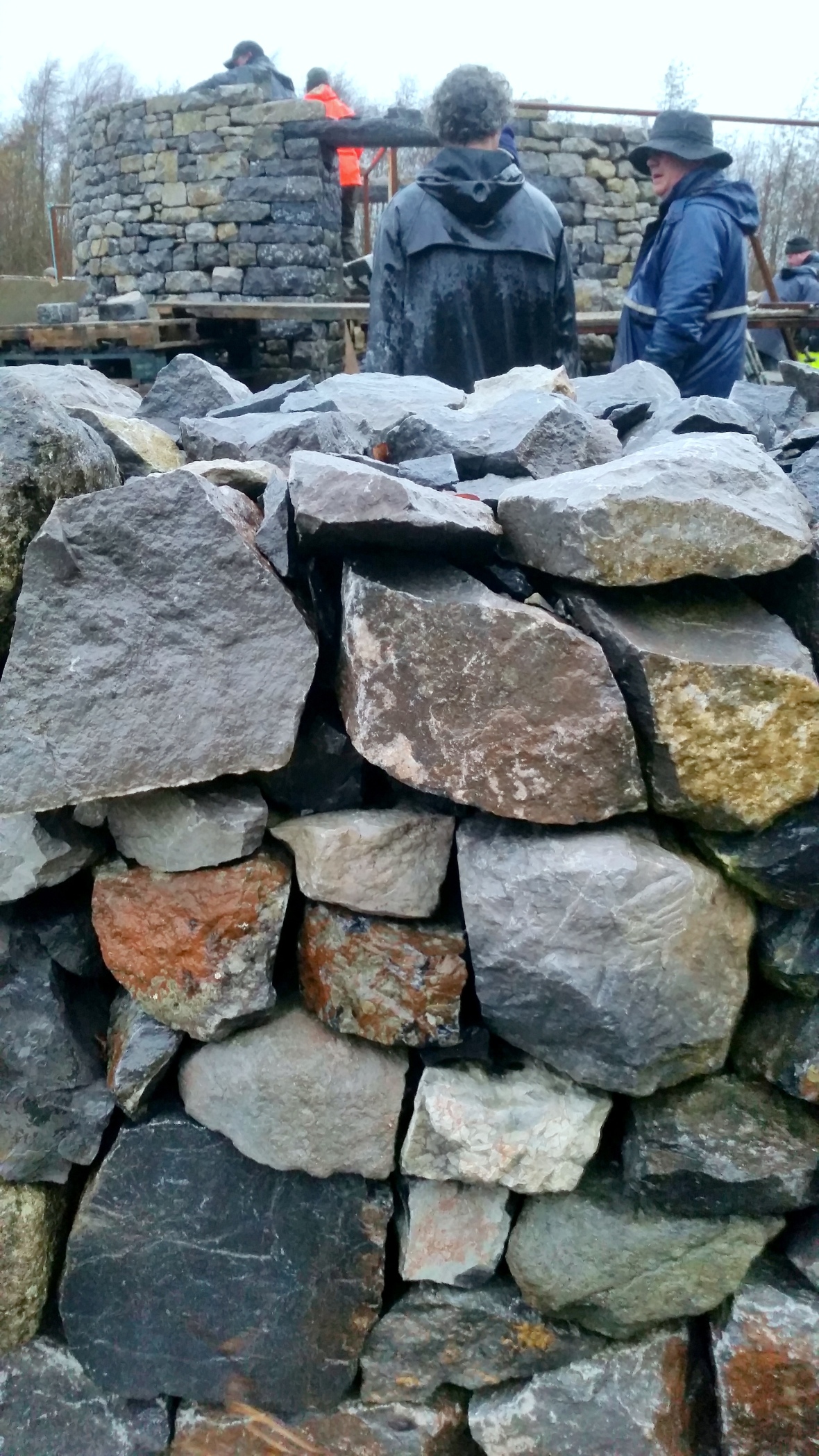 The form is good – and why wouldn’t it be – when you’re on the home stretch.. 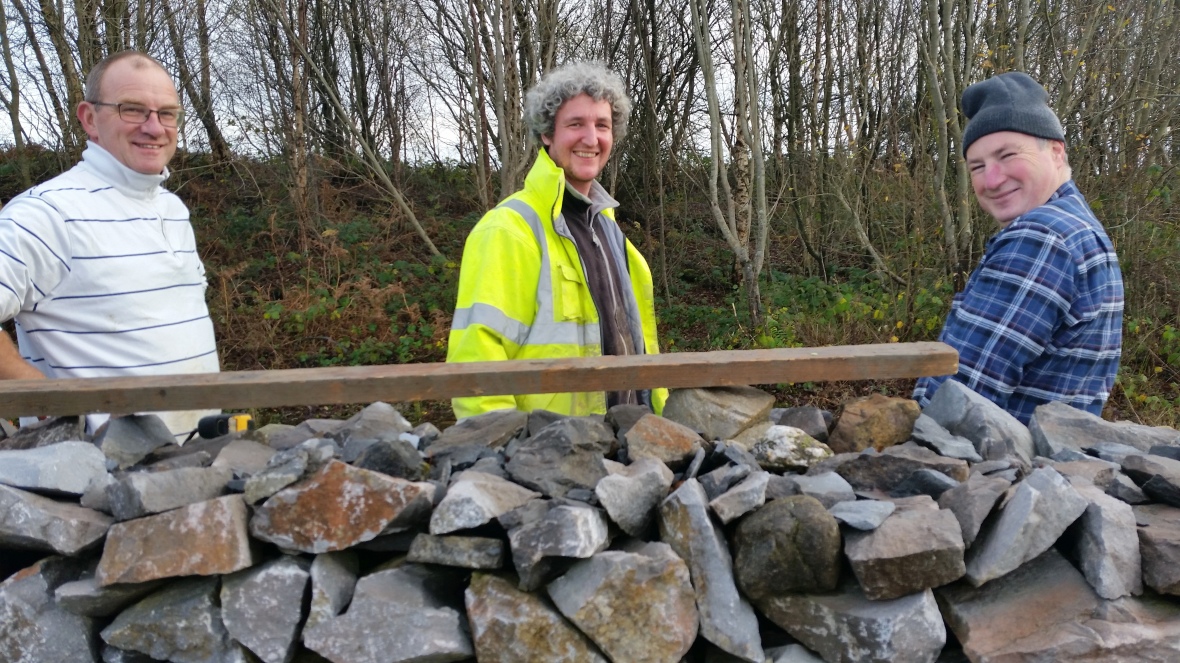 We build a second parameter wall which shall be shored up with earth, creating a bi-vallate enclosure, reflective of our ring fort heritage 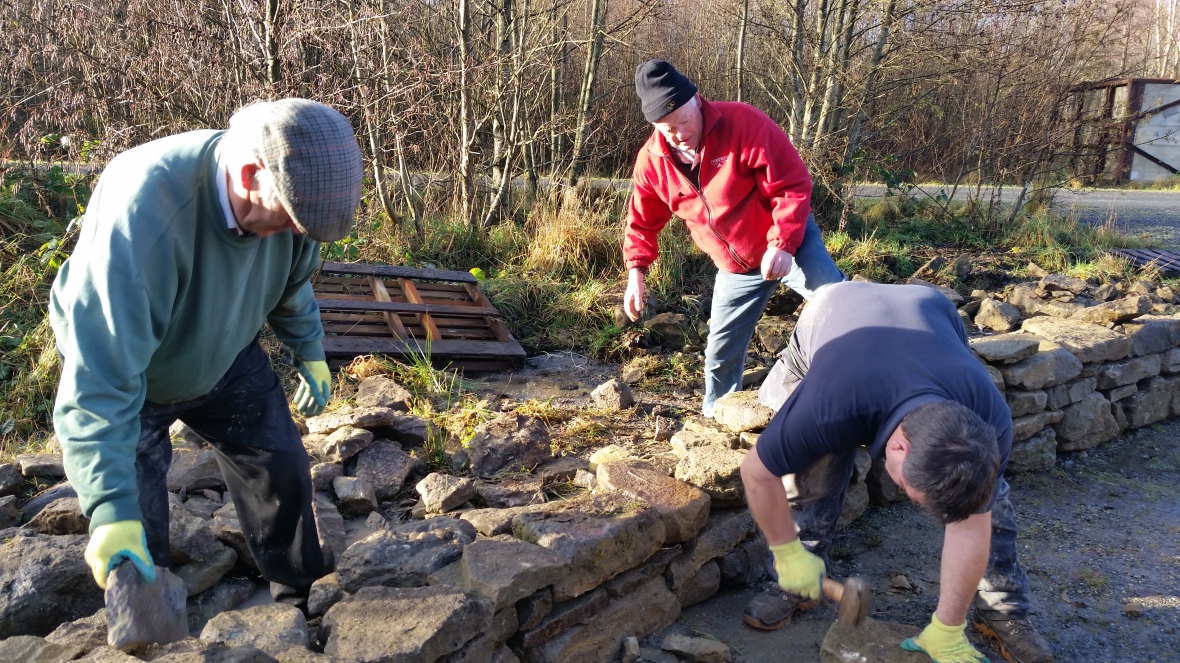 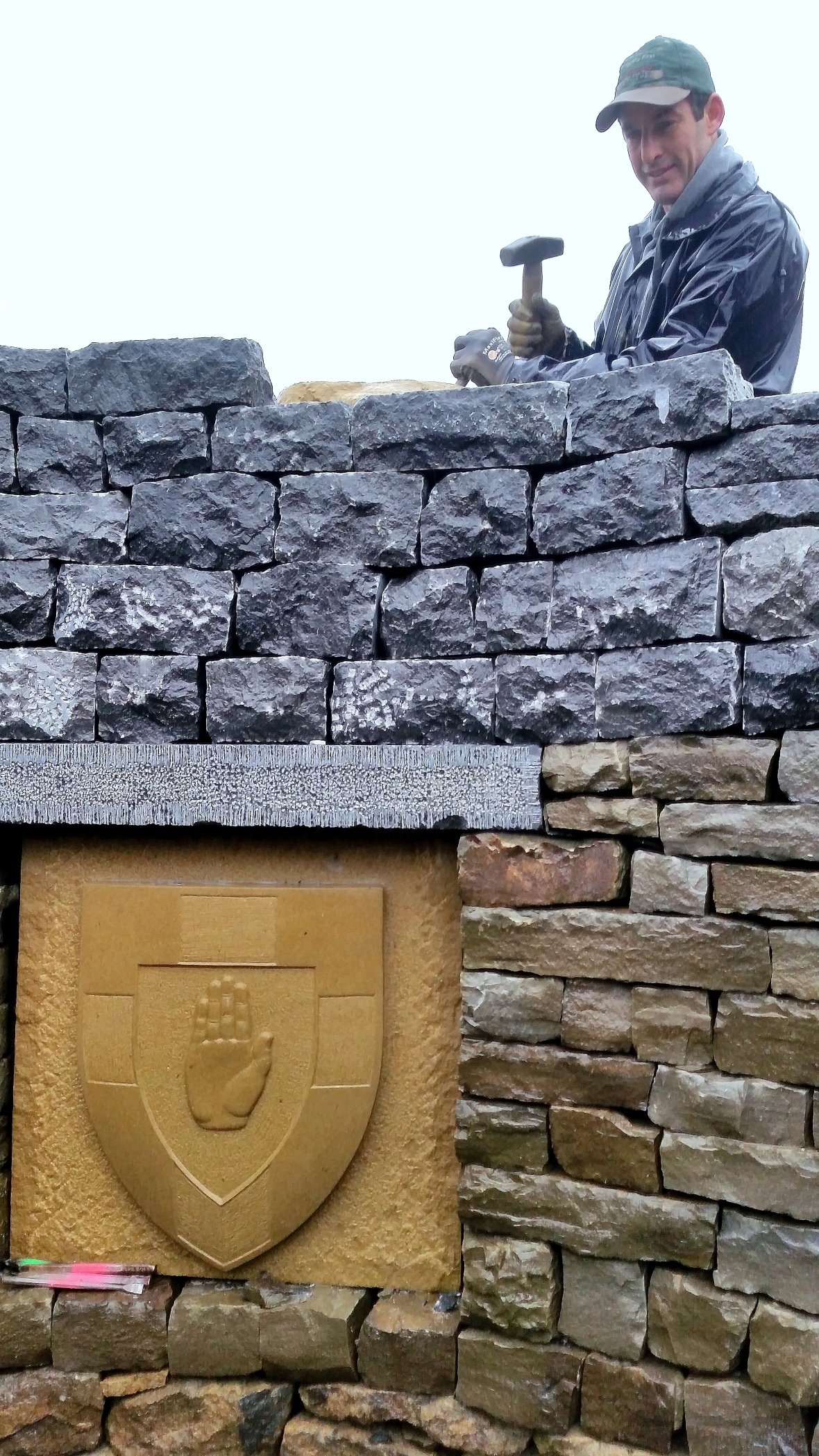 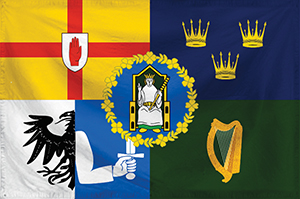 Mide was said to be the original seat of the High Kings of Ireland. 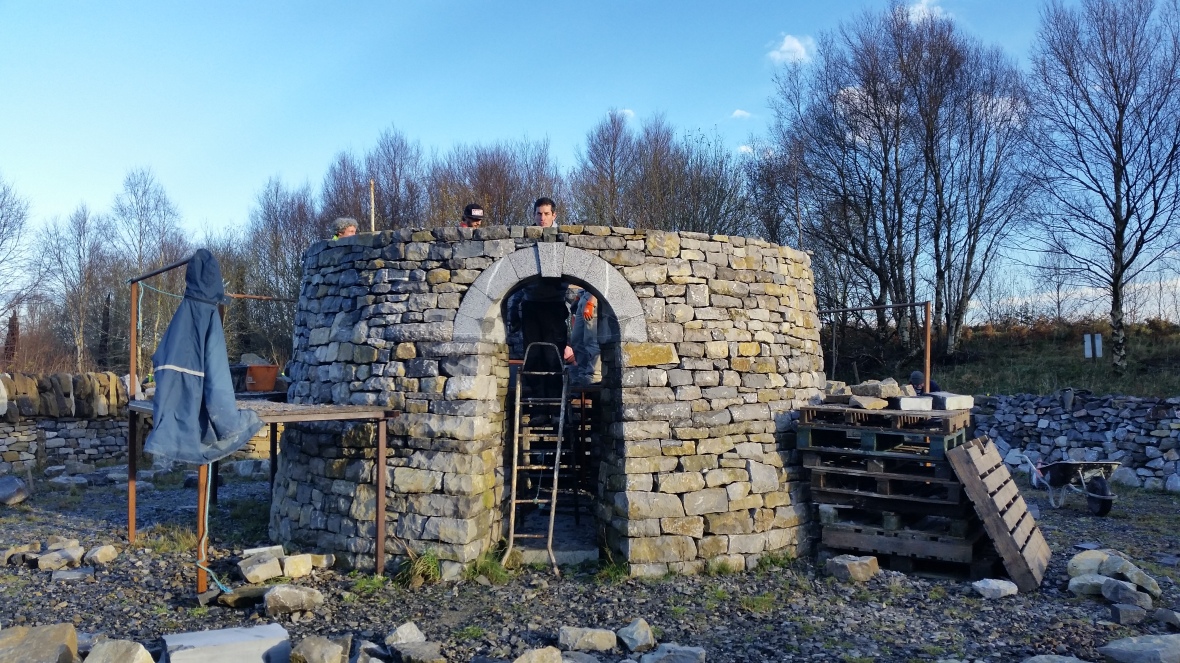 596 ft above sea level, the summit of Uisneach commands extensive panoramic views over the central plain, with twenty counties visible.

In ancient times, to usher in Spring a great fire was lit here – the tradition continues today. 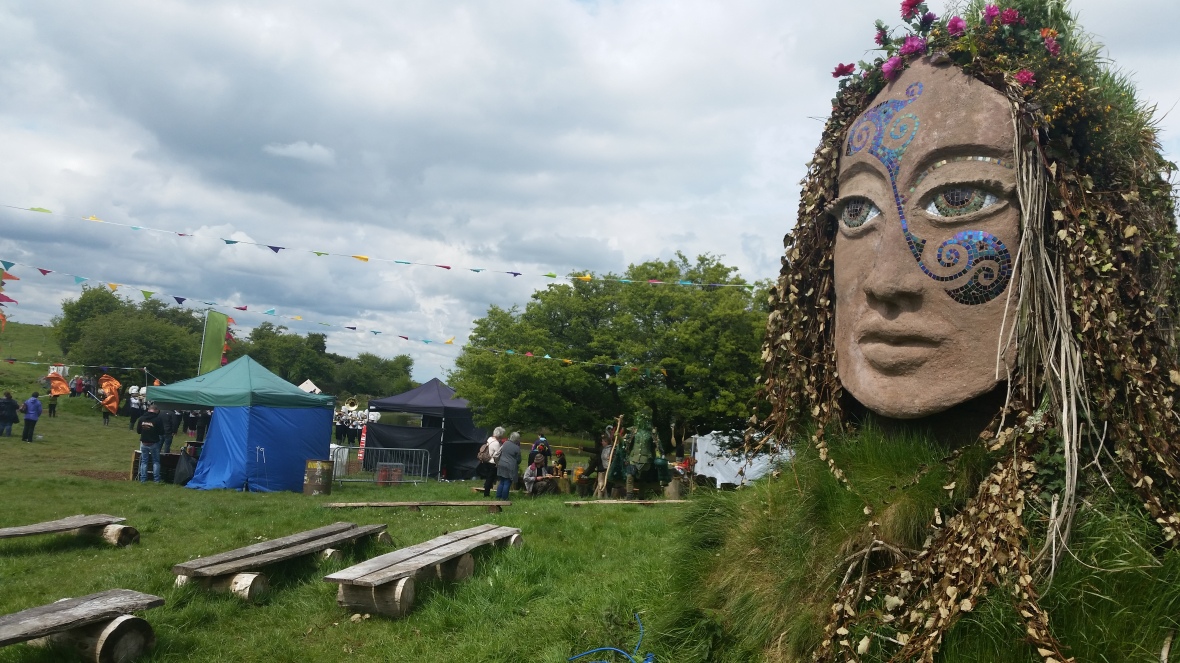 Here can be found a thirty tonne glacial erratic –  the ‘Catstone’ or ‘Stone of Divisions’ –  the mystical navel of Ireland.

It symbolises Ireland united in its divisions, as it was here that the four provinces met. 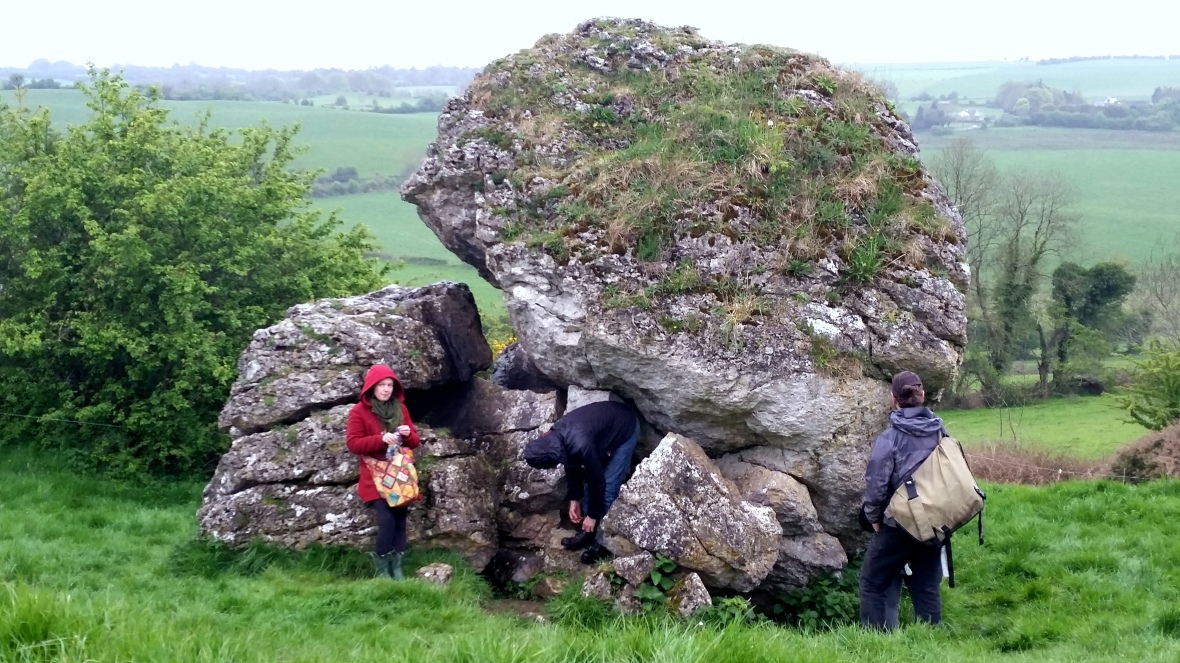 The goddess Eiru, after whom Ireland is named, is buried beneath the Catstone. 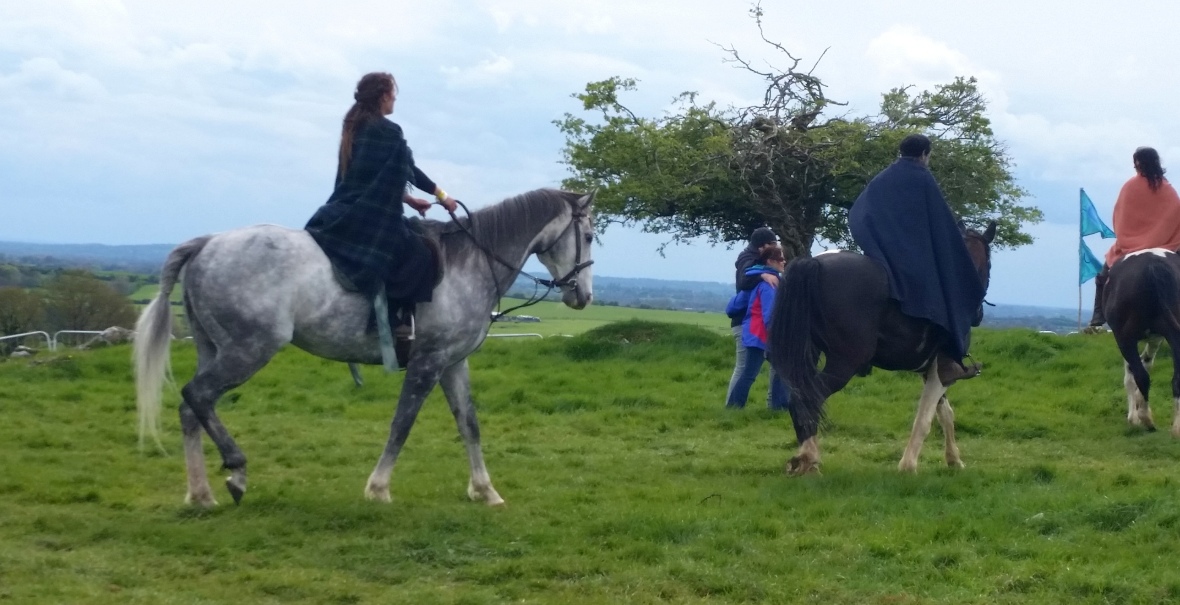 Meanwhile back in our ‘middle kingdom’ the scaffolding is being cut down.. 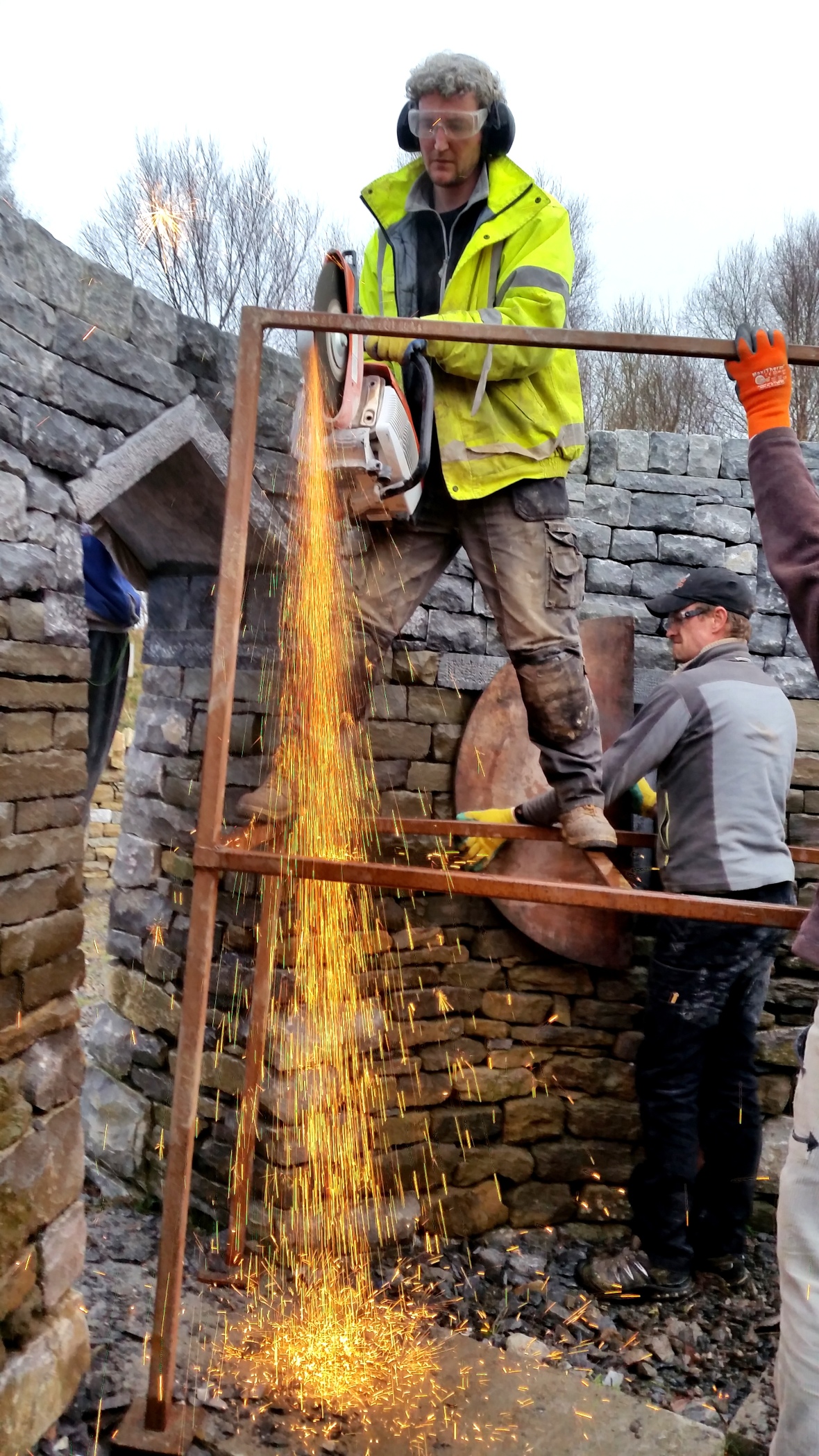 The ‘Emigrant Stones’ from Battery Park have resettled well 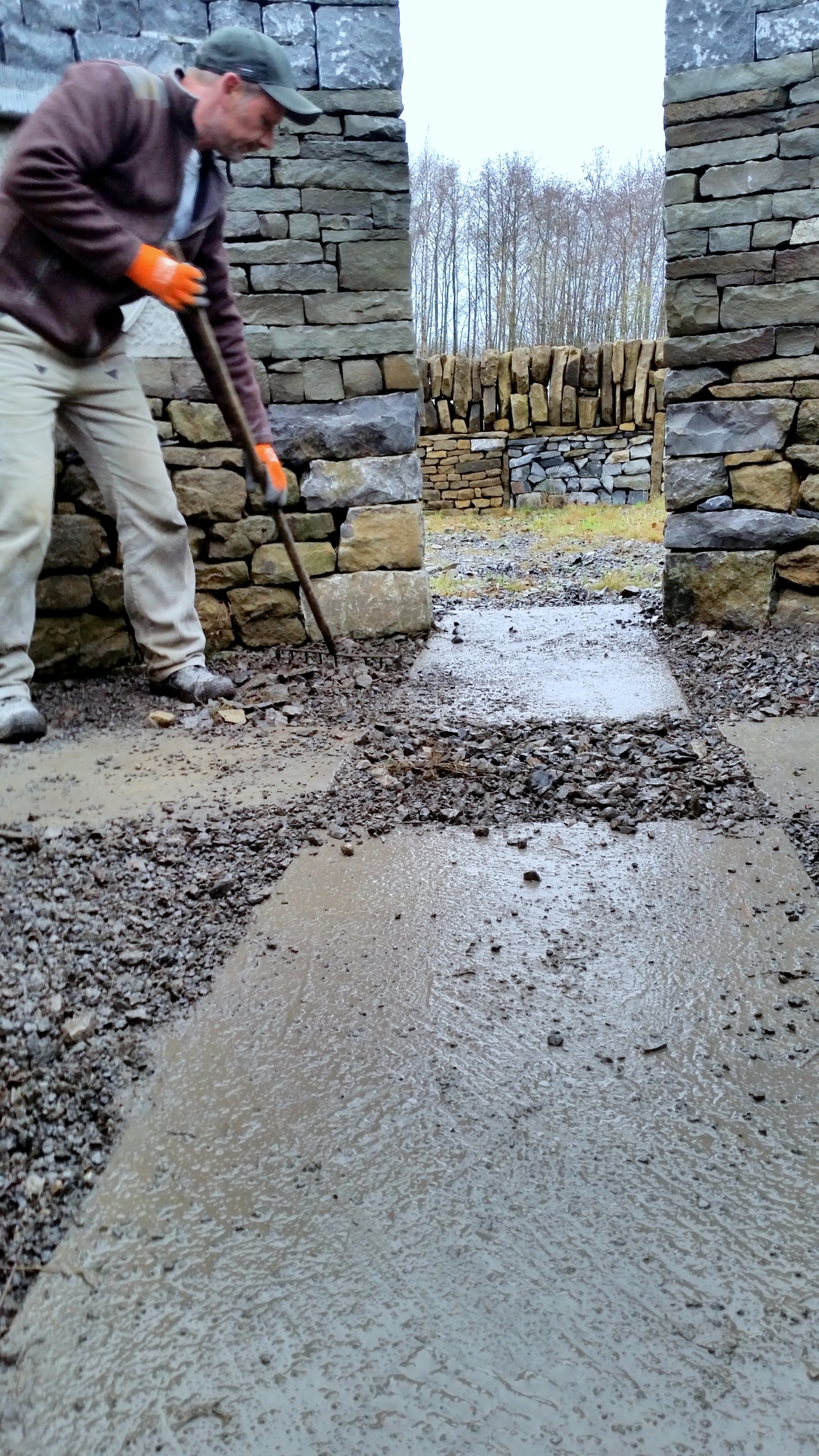 ”Our greatest tribute can be in the manner in which we carry ourselves for the next fifty years. We are not to die for Ireland; but to live for Ireland” 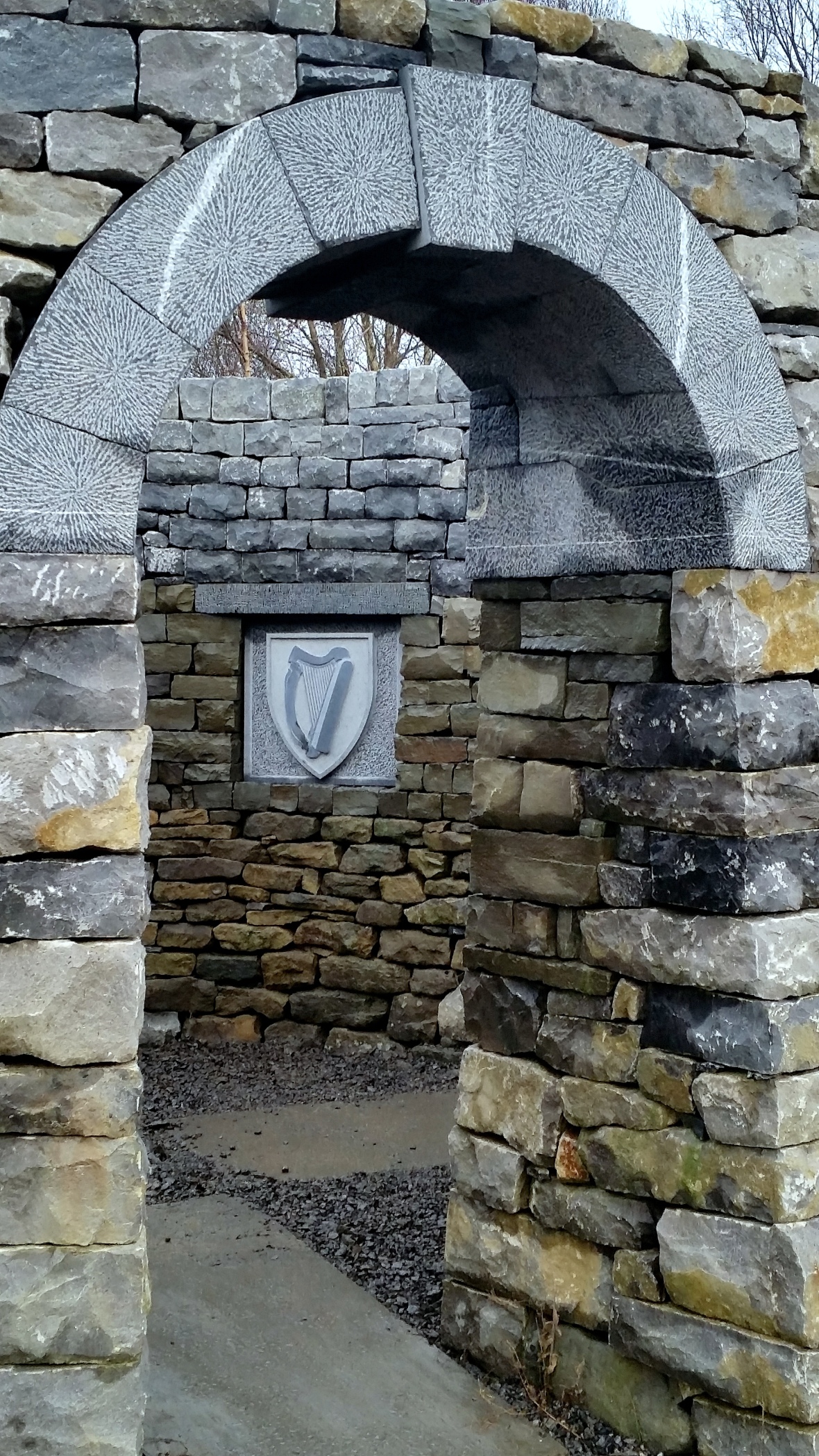 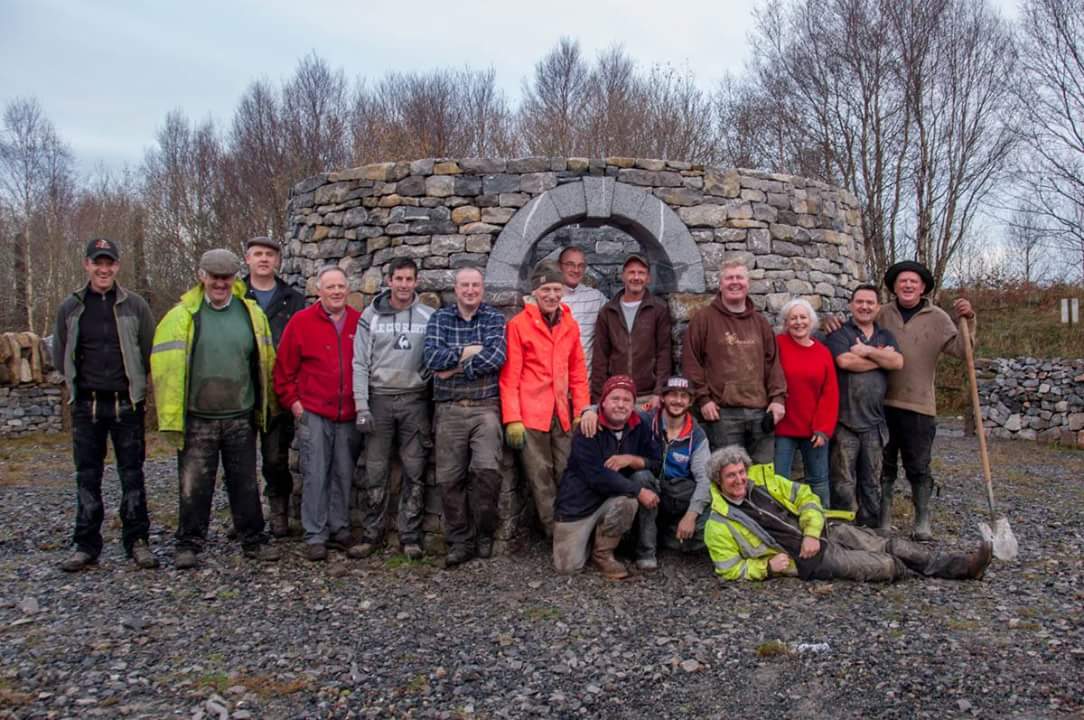 Please explore the concept of the Gathering of Stones here. 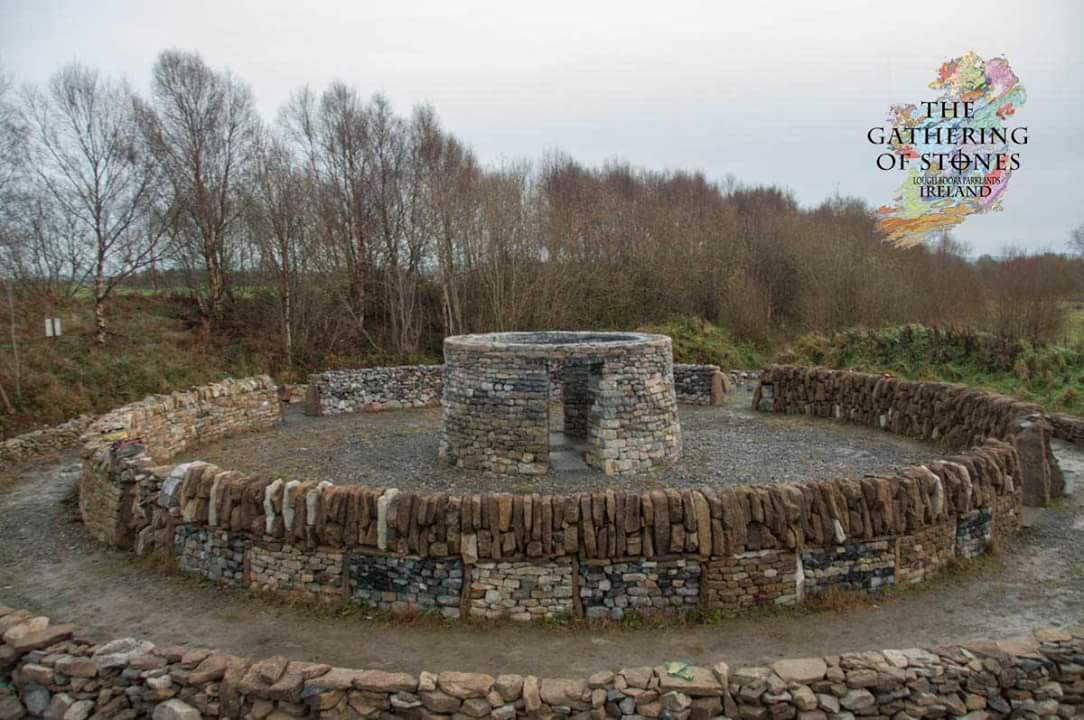 8 thoughts on “The Gathering of Stones: A final push”