We are after having the most searingly hot summer since 1995

So we did rove out to view various places once more

Yet an error was made by an English cartographer, when he confused the Gaelic word for Heaven (neamh) with the word for poison (neimhe)

This landmark church which nestles at the foot of Mount Errigal is made of white marble quarried from within a hundred yards – but the quarry is now depleted.

‘The white marble of Dunlewy is said to be of an excellent quality and its bed very extensive, traced over half a mile square, and is finely granular so it can be used in nicest sculpture, its texture and whiteness approach more of the Parian than Carrara marble, being free from mica, quartzite and other substances which interfere with the chisel’  (from the Geological Survey of Ireland 1891)

He gifted his Georgian house to the state, along with its contents – (no photographs allowed inside) –  a priceless collection of paintings and ceramics which include Picasso, Renoir and gorgeous wallpapers by William Morris

Talking of of mistakes 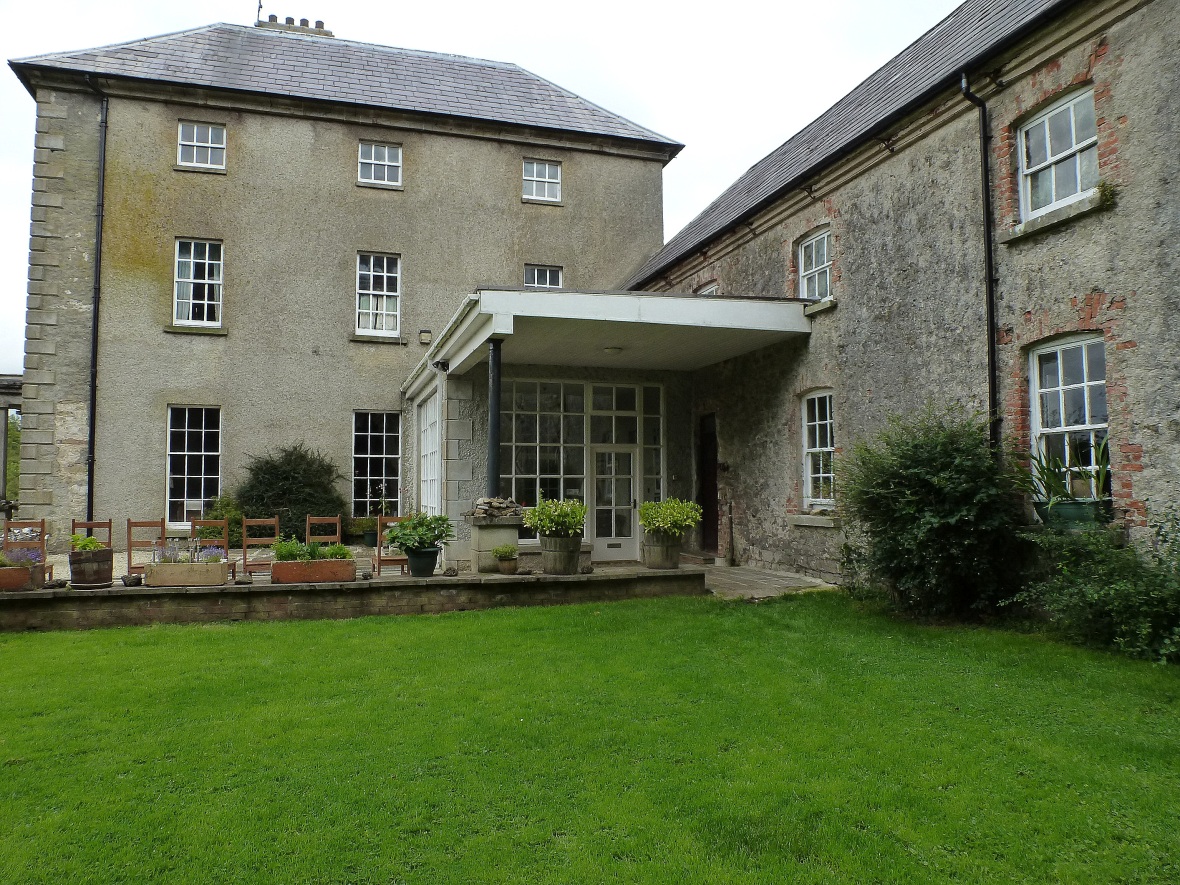 althougth this kitchen has an atmosphere of the creeps 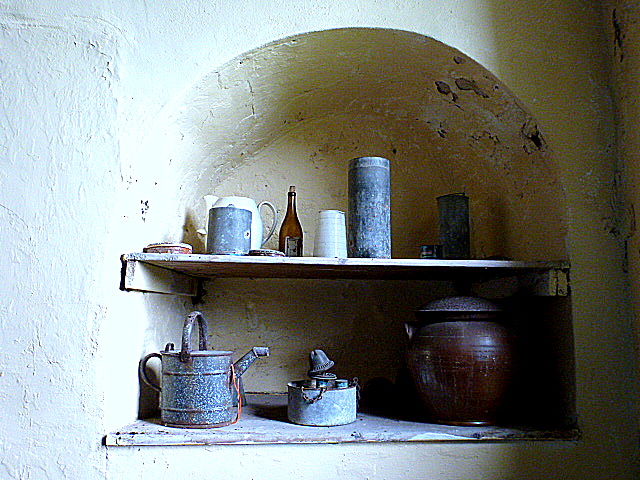 ‘In a finished house a flame is brought to the hearth

Then a table between the door and the window

Where a stranger will eat..”

‘The cupboard will have its loaf and bottle come winter’ 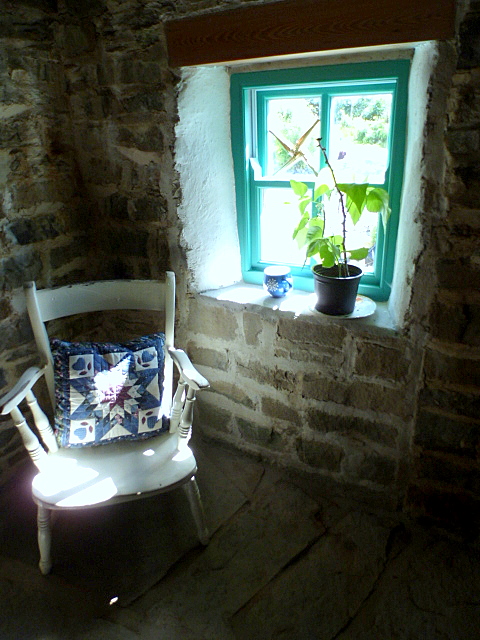 2 thoughts on “The Poisen Glen and various places”