We travel northwards and land at the recently restoration Abbey at Boyle. 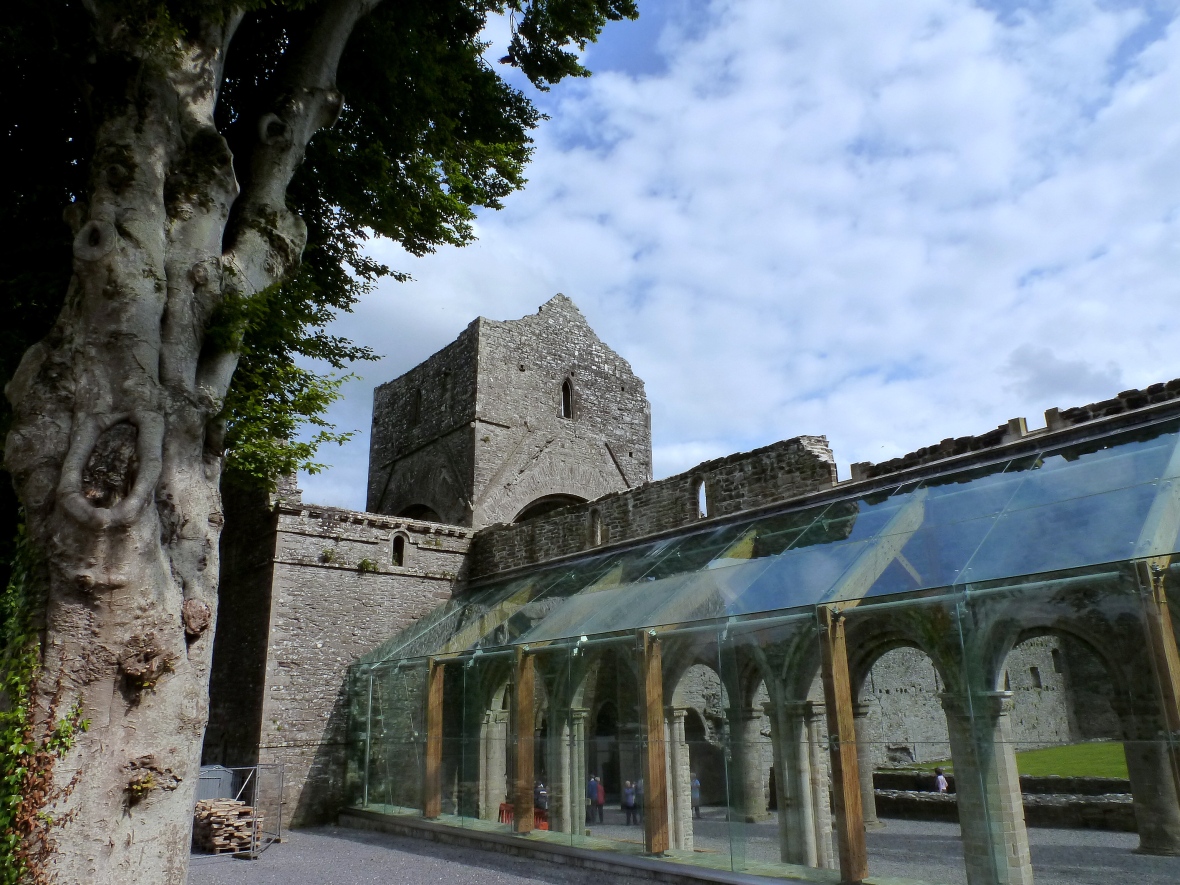 This glass structure replicates an Elizabethan lean-to addition, when the abbey was  converted to a barracks in 1592 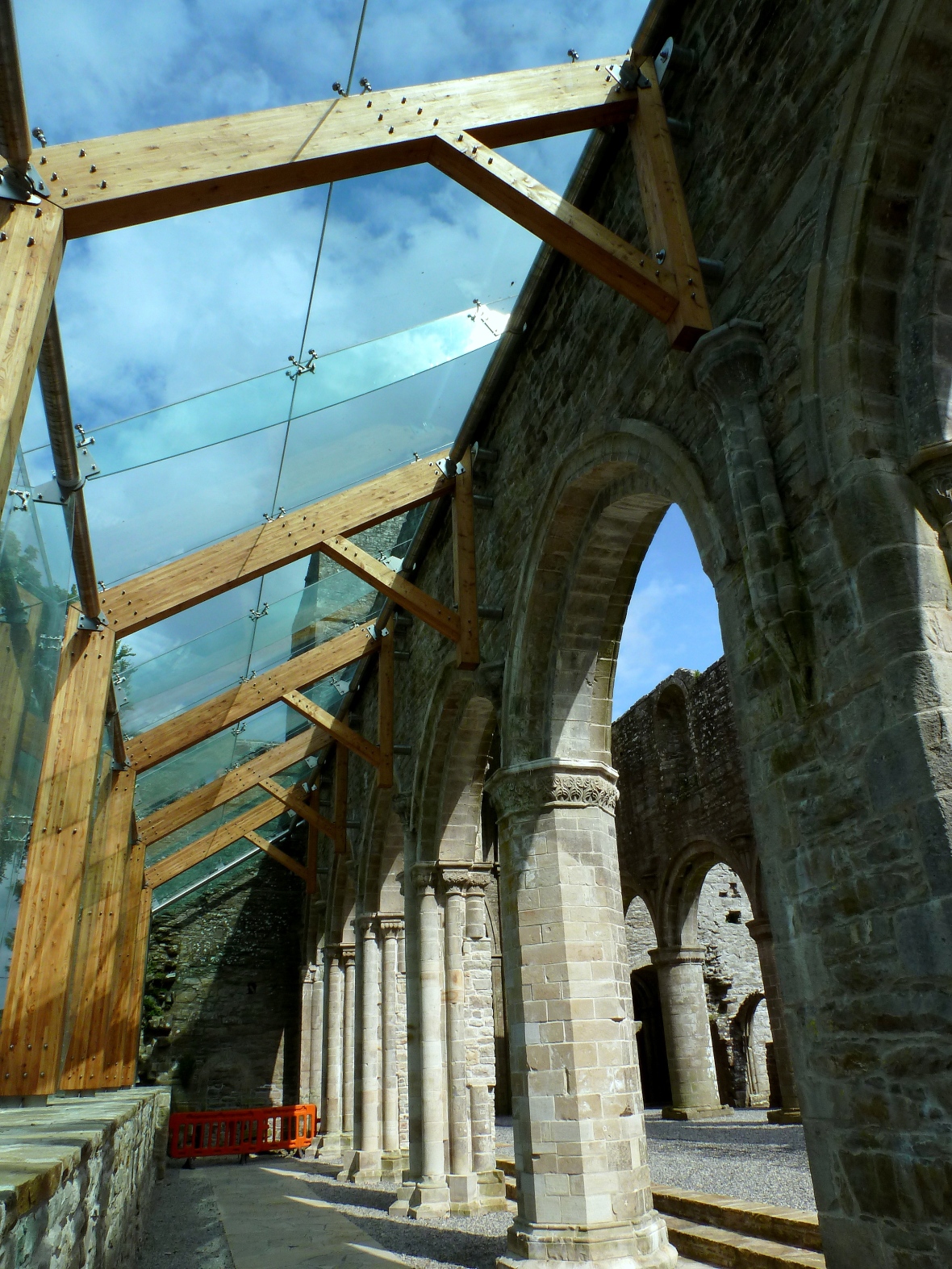 Prior to that, Cistercians founded the abbey around 1161.  Respecting Celtic monastic buildings they joined their abbey to this now stump of a round tower

Before restoration,  old Lime mortar was sent off for analysis and matched as closely as possible by French Lime. 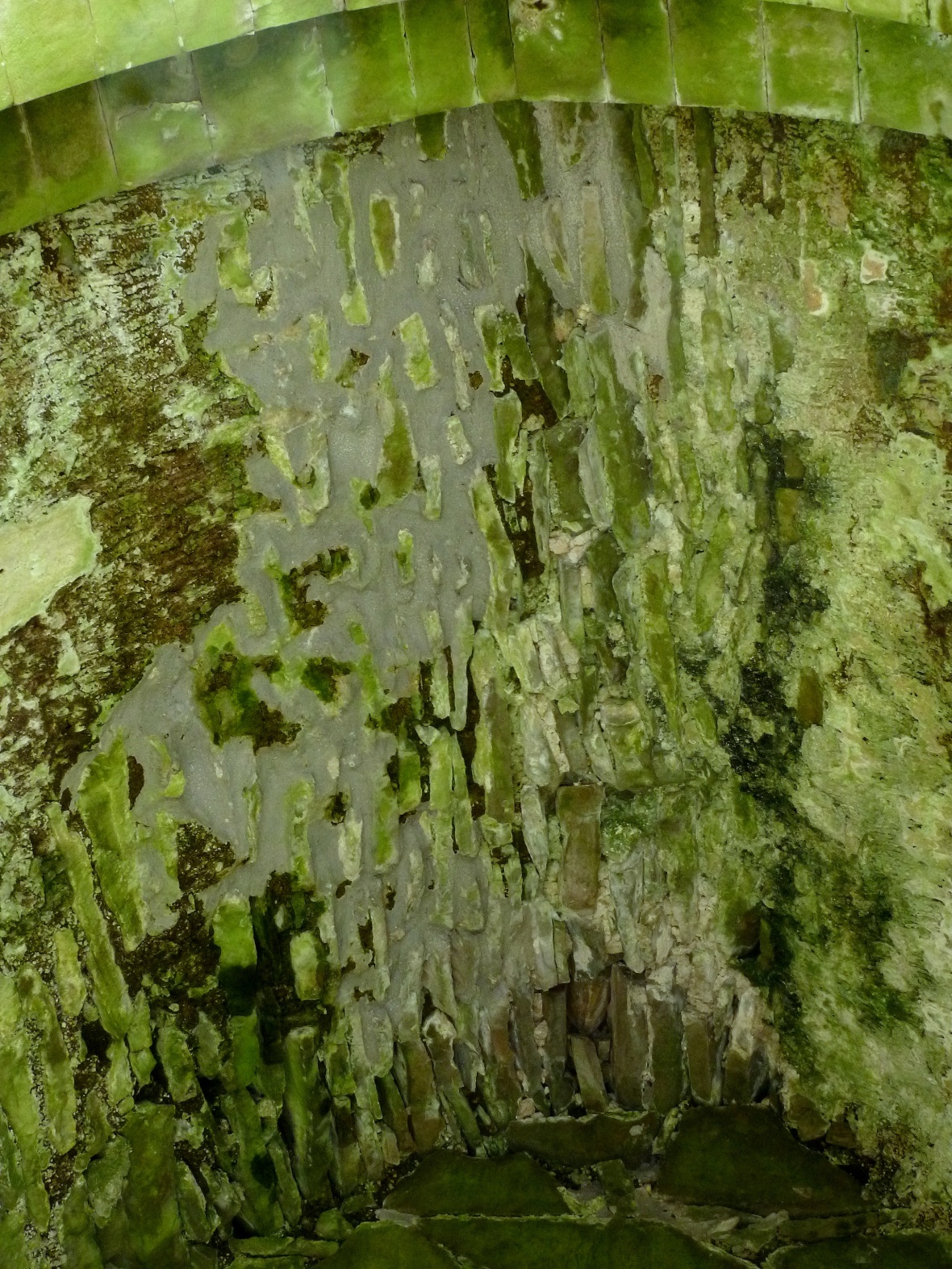 Old and new Lime on a vaulted ceiling 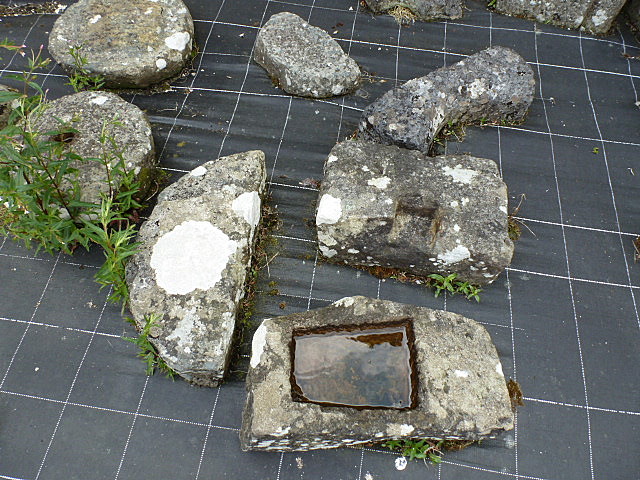 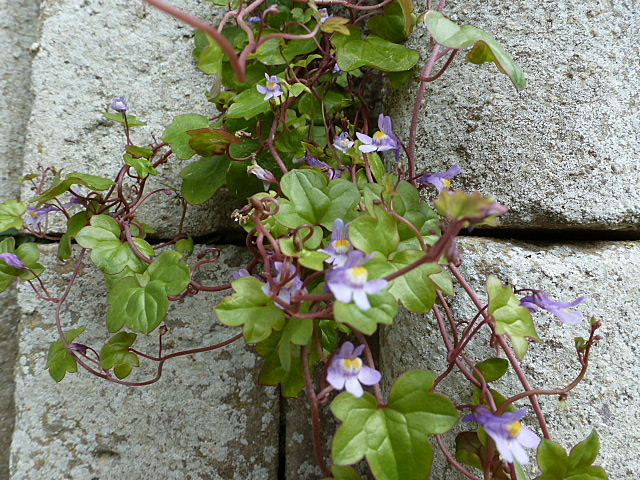 The Abbey of Boyle

The design – influenced by styles from Burgundy from whence the Cistercians came to Ireland –  is in the form of a Latin cross, about forty meters long and twenty meters wide, oriented east-west, with the choir and altar at the east end

Of special interest are the decorated corbels and capitals – believed to be the work of local masons. 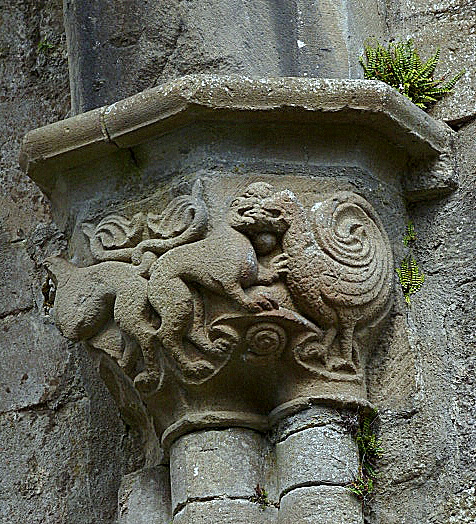 Among the most mysterious and intriguing is the so-called ‘green man’ – positioned opposite to the “Door of the Dead” – where after mass they carried out the bodies of monks who had died.  It looks like a strange mask.

Diagonally opposing the ‘death door’ and quite difficult to spot, perched high upon her cylindrical pillar 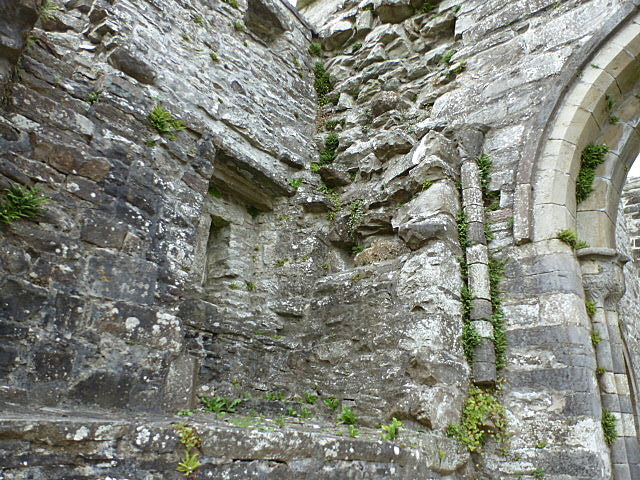 That most special kind of Irish woman – ‘Sheela na gig’ 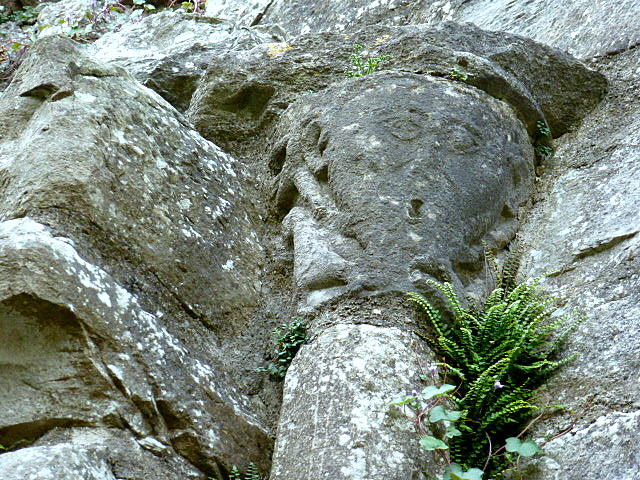 4 thoughts on “The Abbey of Boyle”